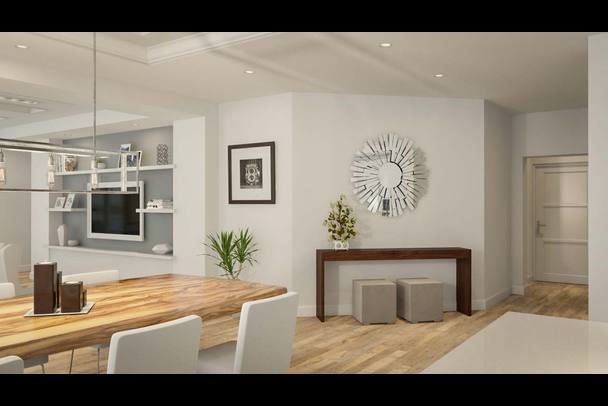 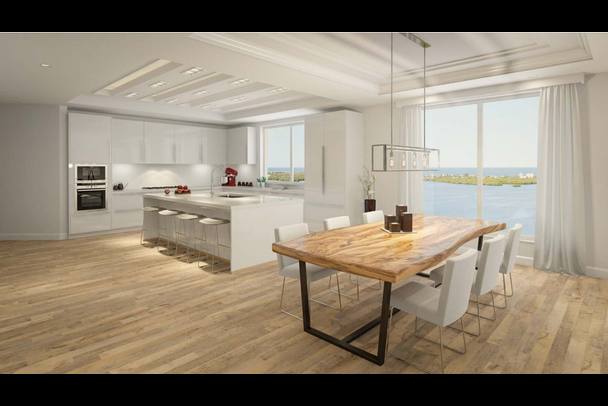 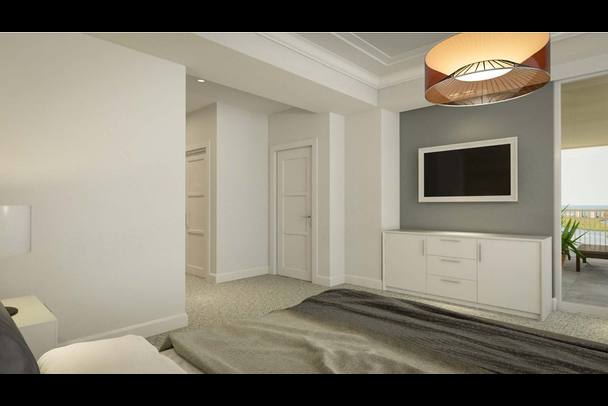 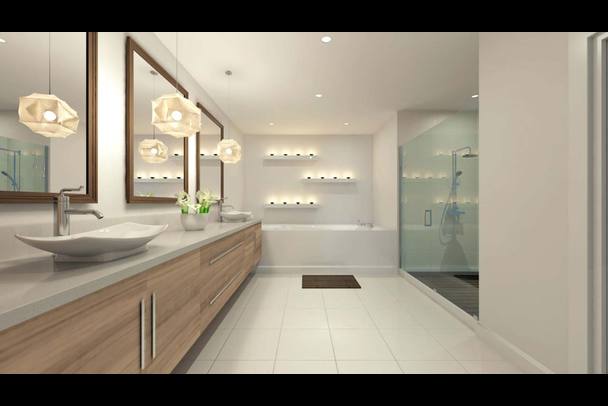 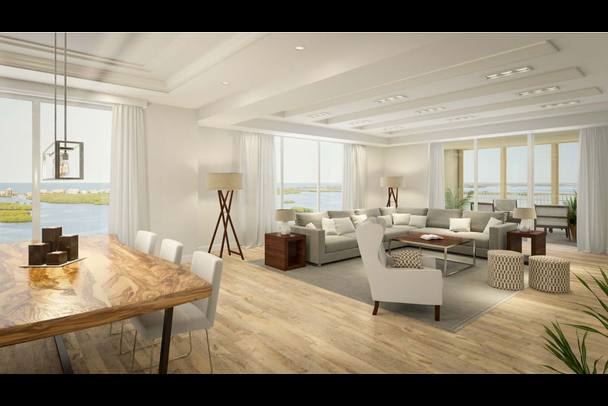 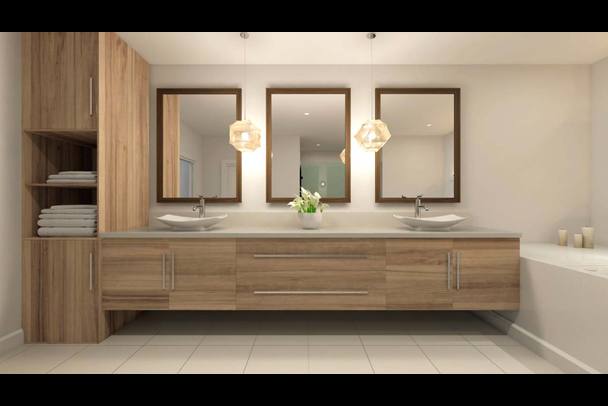 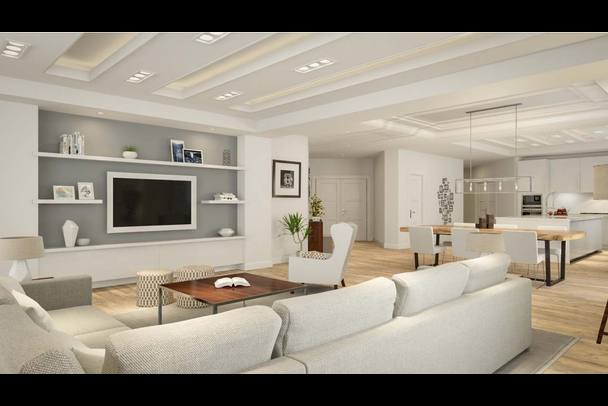 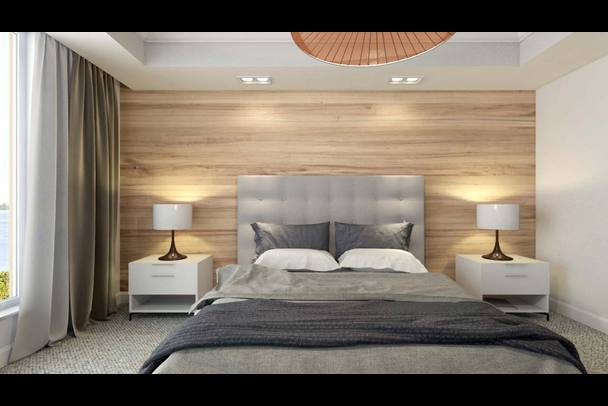 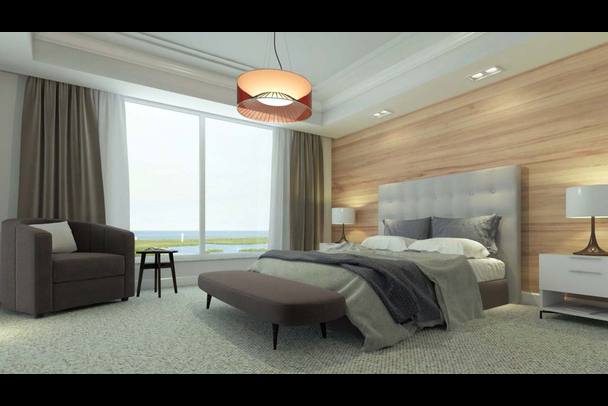 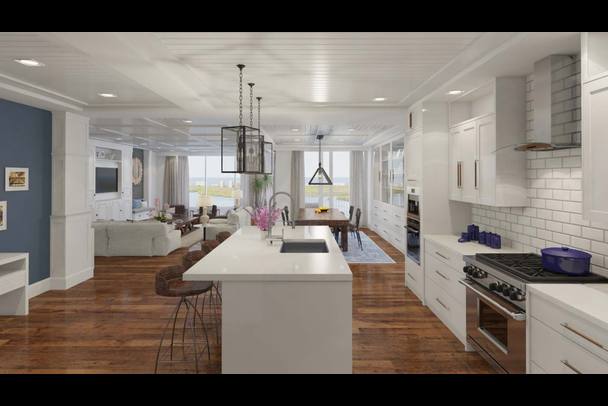 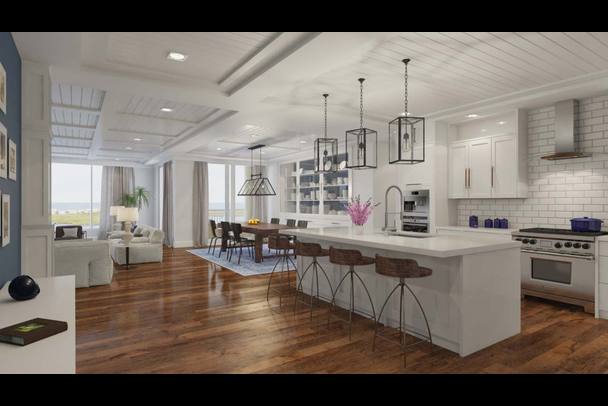 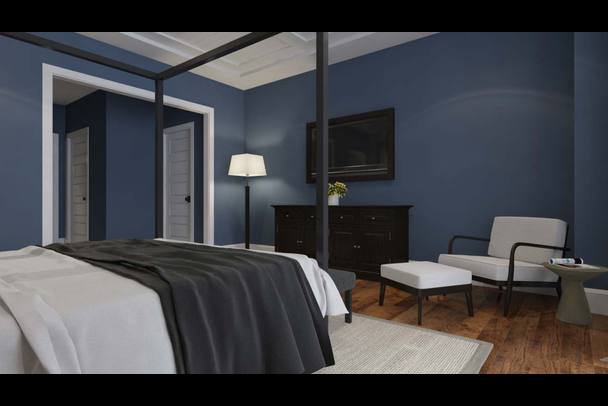 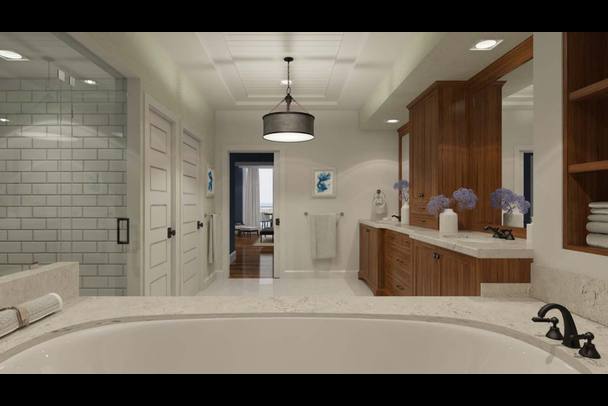 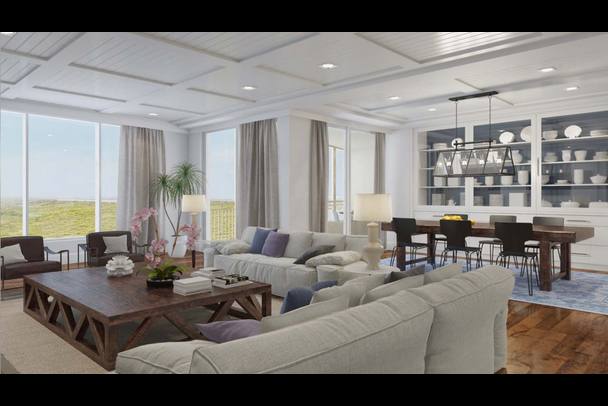 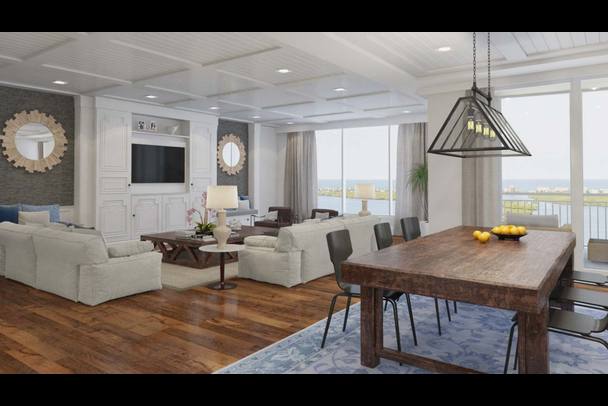 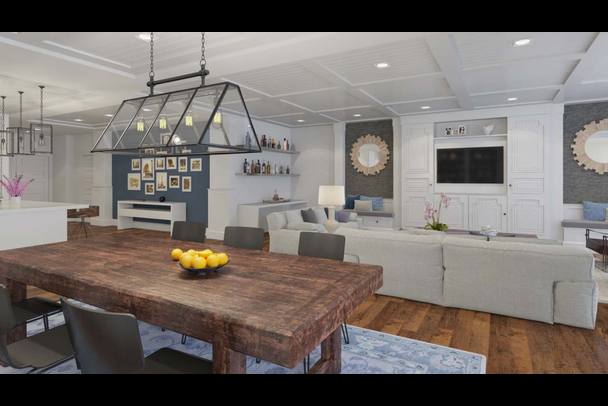 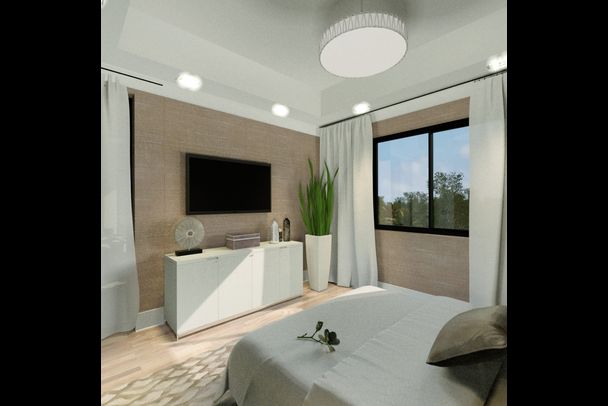 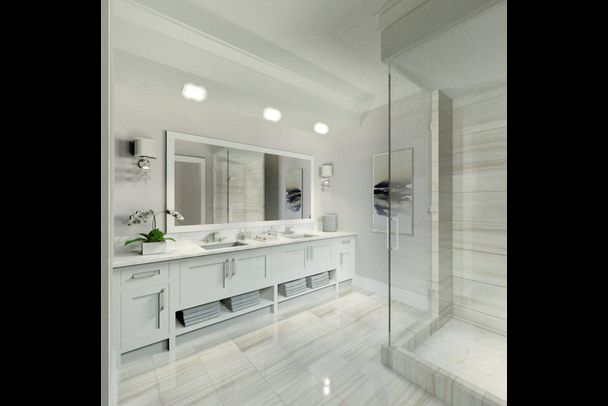 Learn More About The Ronto Group

About The Ronto Group

Since 1967, The Ronto Group has pursued a commitment to excellence in residential, commercial, and retail projects from Toronto to the Tropics. With its U.S. headquarters in Naples, The Ronto Group has become internationally recognized for land development and high-rise construction, throughout Southwest Florida. Every Ronto Group project demonstrates the high standards of building that we pride ourselves on, and our continual ability to create communities that define the lifestyle sought by our clientele. The Builders Founded in 1967 by A. Jack Solomon, the Ronto Group is a family company now managed by Jack and his son, Anthony. Many Ronto employees have been with the firm for years, a testament to the quality of the personal relationships that are so highly prized by the Solomon family. Those relationships extend beyond the company, to include suppliers, contractors, land owners, investors and customers. Maintaining their reputation for integrity and performance is the first priority of the entire Ronto organization.