The Place for Smarter Homebuyers

Trusted by millions of shoppers to find their perfect home.

Would you like to search
only the viewable map area? 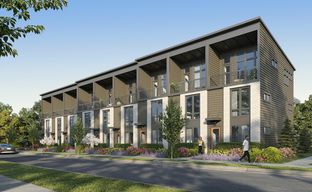 Simplify homebuying with these financial tools

Read All Nearby Reviews

NEXT STEPS TO FINDING YOUR PERFECT NEW HOME

Didn't find a match yet?

Adjust the filters to better meet your search criteria

The home you love might be on the next page